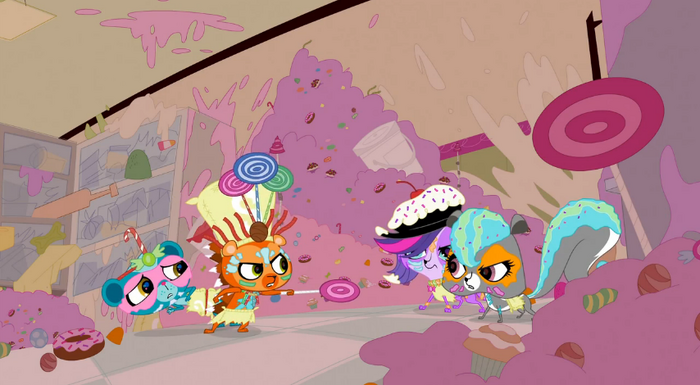 Littlest Pet Shop is an animated television series produced by Hasbro Studios in the United States and animated by DHX Media's animation studio in Vancouver, Canada, which worked with Hasbro Studios before on Pound Puppies and My Little Pony: Friendship Is Magic. It is based on Hasbro's Littlest Pet Shop toy line, and features Blythe as a main protagonist. The series is developed by Timothy Cahill and directed by Dallas Parker and Joel Dickie. It premiered on November 10, 2012 in the United States on The Hub, an American pay television channel partly owned by Hasbro. 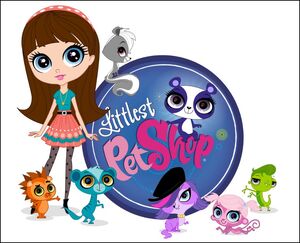 Retrieved from "https://littlestpetshop.fandom.com/wiki/Littlest_pet_shop_Wiki?oldid=4150"
Community content is available under CC-BY-SA unless otherwise noted.